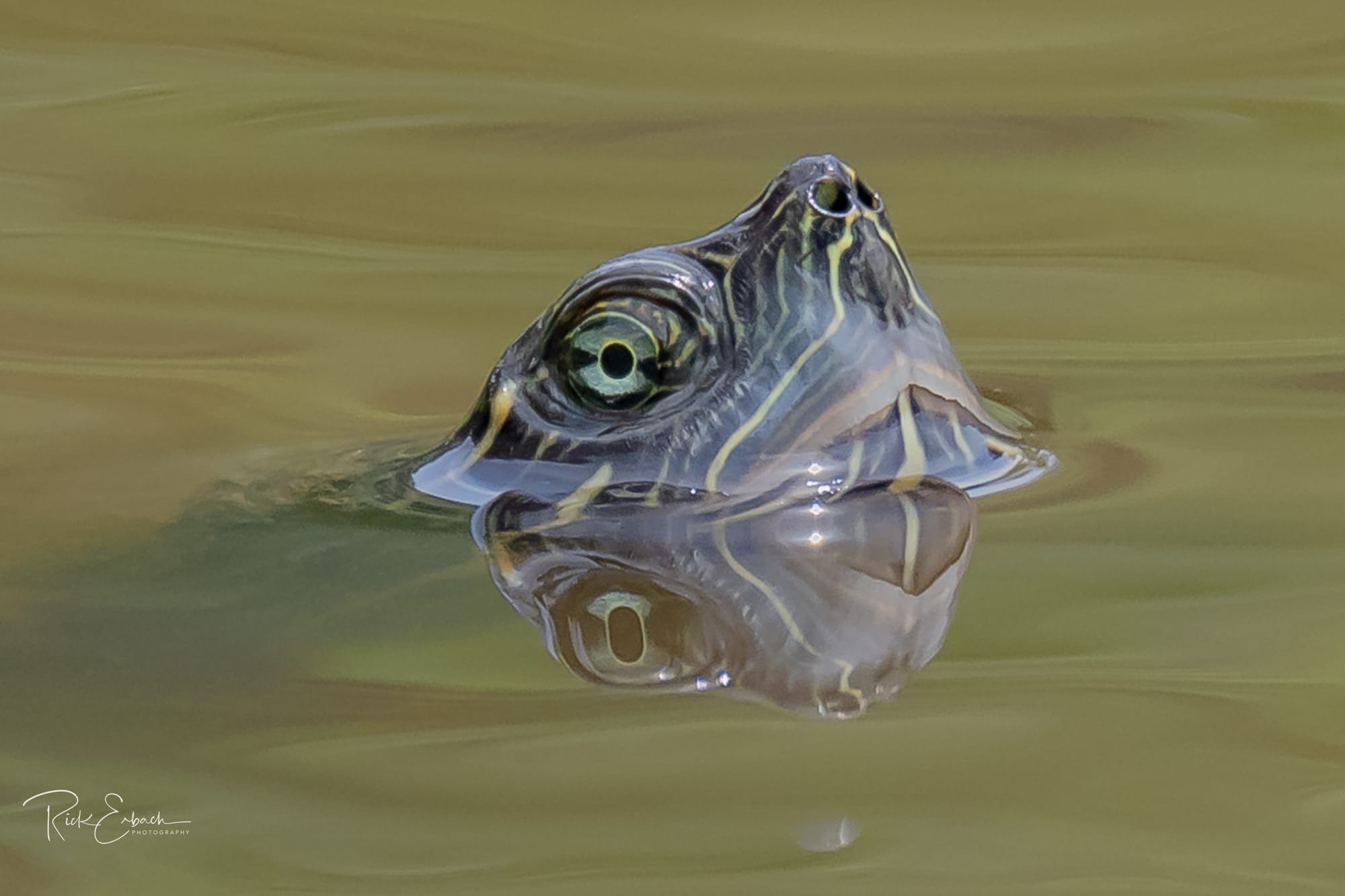 Here's what happens when a co-worker's husband has too much time on his hand. (Frankie's a great guy. His wife calls him Frankie. He prefers Frank. Oh well.) Frank-Frankie (Does it matter? I like Frank.) is enjoying a quite moment at home reading the newspaper. (His wife is at work.)

At some point, his eyes settle on an article proclaiming a nature-wildlife contest for photographers! It's the revered The Soul of City Park 2018 Photo Contest. Frank's mind races. He thinks, "That guy at my wife's work shoots a billion pictures at City Park. For the sake of God, he must have at least one good picture he could enter..." His hands the size of a catcher's mitt tears the article out of the newspaper. He triumphantly and gingerly places the article on the table. He pats it for good luck. And promptly forgets about it.

His wife Patti comes home from work. She scolds him for leaving a mess on the table. Frank explains. "Give this to the guy at work who terrifies all those birds and animals in City Park. He might get lucky..." Patti just glances at the article and shoves it into her purse. She promptly forgets about it.

Days later Patti is rummaging through her purse at work for a Kleenex. She pulls out the article, glances at it, sighs, and sets it on the corner of her desk. She promptly forgets about it.

Here's where I enter the story a couple of days later..

I come barging into her office, Patti is deep in thought in her work, she gives me that "What do you want and Why are you here look." Before I can back out of her office faster than a New Orleans Police officer in a high speed reverse, she says "Stop." Now it's time for my mind to race. "What did I screw up?" Can I come up with an answer other than my canned response, "I understand. I won't do it again?" She looks at me for a long time, looks down, looks up. I think, "I'm toast." Patti sighs, reaches down, and says Frankie thinks you should enter. She offers me the article now smeared with whatever smears in a woman's purse and hands it to me. I look down and mumble a "Thank you." I hightail it out of her office faster than a squirrel being chased by a toy poodle.

I fold the article and shove it in my back pocket. I promptly forget about it. When I get home, I empty my pockets. My eyes settle on the article. I look it over. Deep Thought. "Frank thinks I should enter  one of my pictures. He's a smart guy. He's a baseball coach who has won state championships. He's really good. He's a motivator. Groomed high school players who are now in the Big Leagues. He must know something about talent."

I sit down at my computer and start looking through City Park pictures. Do you have any idea how long it takes to go through a billion out of focus, bad composition, poorly exposed digital pictures? Let me help you. A long time. I finally narrow it down to three pictures. I read the rules. The rules clearly state you can only enter two pictures. Now which two pictures?

This is where it comes in handy to have a couple of friends. I showed them the pictures. The picture I really, really really liked they didn't like it. They told me to enter the other two. I balked. I stammered.

I entered the picture they all thought was fab. It's called "Turtle Reflections." I also entered the picture I called "It's Got to be a Winner." I sent the pictures to the designated email address with enough Official Entry and Model Release forms to buy a house. I then waited. About a month later I received an email encouraging me to attend the announcement of The Soul of City Park 2018 Photo Contest.

Cut to the chase!

And the winner is???

Dang my friends were right! "Turtle Reflections" was honored with First place in the "Animals" Category. Now "That's a Winner!"